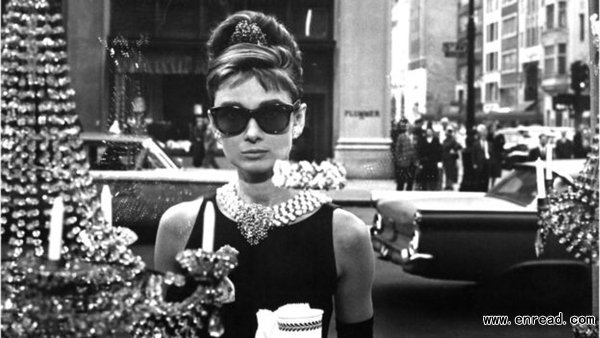 He said Tiffany had an "unparalleled heritage" and fitted with his other brands.

Tiffany has been hit by lower spending by tourists and a strong US dollar.

Tiffany is something of a New York institution and its flagship store is next to Trump2 Tower on 5th Avenue. The company hit global fame after being featured in the 1961 Audrey Hepburn film Breakfast at Tiffany's.

Mr Arnault has coveted3 the business since buying the Bulgari brand in 2011 for $5.2bn.

LVMH has 75 brands, 156,000 employees and a network of more than 4,590 stores. Its other brands include Kenzo, Tag Heuer, Dom Pérignon, Moet & Chandon, and Christian4 Dior.